3 Things Piano Students Can Do To Be More Authentic 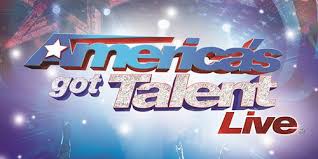 One of my family’s favorite shows is America’s Got Talent. As the show progresses, the number of contestants begins to narrow. By the finals, we are watching every minute. We become well-versed on the nuances of what makes one person better than the other.

Each season, there is one particular characteristic besides talent that sets apart the good contestants from the great ones. The performers that rise to the top are the ones that are able to be authentic.

It’s actually quite easy to listen to the original singer or instrumentalist and copy what they are doing as long as you are talented. However, it takes courage to make a song your own. While America’s Got Talent brings this reality to light, artists have been struggling to be authentic for as long as humankind has walked the earth. 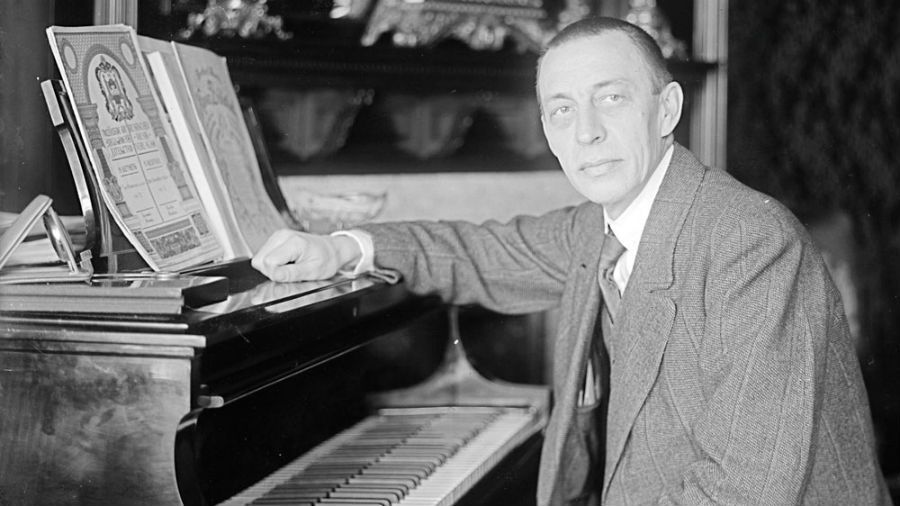 I’m reminded of an experience one of the great composers, Sergei Rachmaninov, had after writing his first symphony. His worst critic was a man by the name of César Cui. In fact, if you ever get criticized for something, it might do you well to read what César wrote. He is by far the critic of critics. Here’s what he said:

“If there was a conservatory in Hell, and if one of its talented students were to compose a programme symphony based on the story of the Ten Plagues of Egypt, and if he was to compose a symphony like Mr. Rachmaninov’s, then he would have fulfilled his task brilliantly and would delight Hell’s inhabitants. To us this music leaves an evil impression with it’s broken rhythms, obscurity, and vagueness of form, meaningless repetition of the same short tricks, the nasal sound of the orchestra, the strained crash of the brass, and above all its sickly perverse harmonization and the quasi-melodic outlines, the complete absence of simplicity and naturalness, the complete absence of themes.” 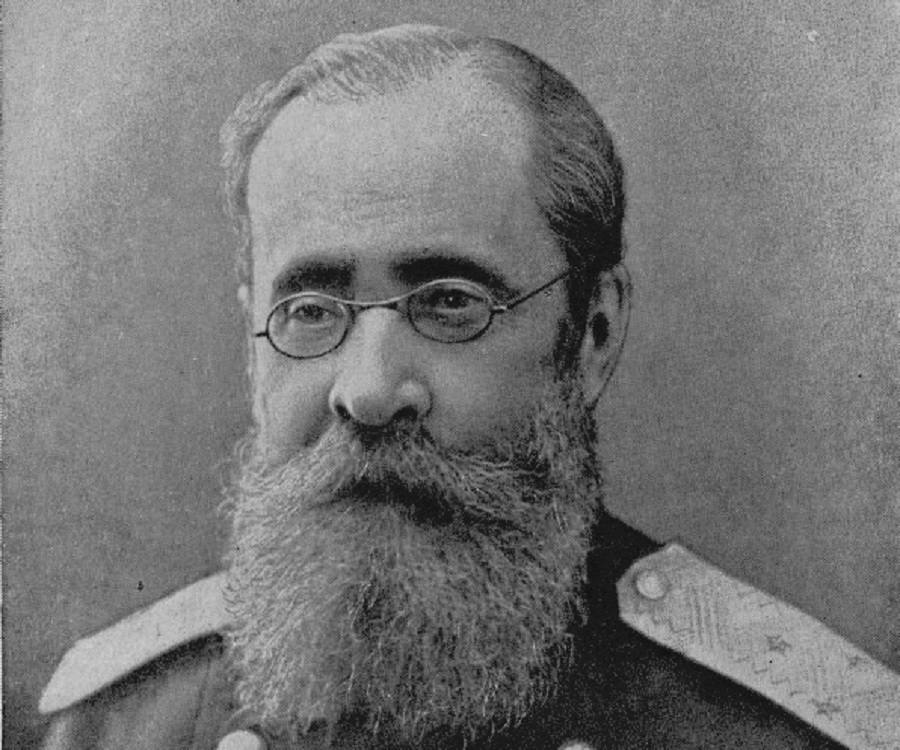 You can now see why Sergei fell into a deep depression. In fact, history records that he didn’t compose another piece for 3 years! Those who have studied the composer’s life have offered up a few different reasons why Rachmaninov’s first symphony was so badly received.

The most widely accepted reasons are a poor interpretation of the music and where he held his debut. In other words, it had nothing to do with the quality of what he wrote.

How many times do you think that Sergei second-guessed himself during those 3 years? I can imagine that he mentally played his piece over and over again while thinking of what his critics said.

While we don’t know how it happened, somehow he made a decision to be himself no matter what others said about him.

His next symphony was better received than his first. He still had his critics, but this time he had more confidence and believed in his heart that it was a well-written piece. He went on to be a prolific composer who left a legacy of music that is still performed and enjoyed today.

It seems like Rachmaninov learned an important lesson through his experience with his critics. Being yourself can sometimes be more difficult, but in the end, it pays off.

Here are 3 things you need to do to be authentic when it comes to playing the piano and composing.

1. Don’t try to be someone else. Be authentic.

Sounds kind of simple, right?  No one else on this planet (past, present, or future) is exactly like you. While your playing follows the same set of musical rules, you have a unique approach. Your interpretation of the music is different than anyone else. It’s authentic.

If you compose music, you write songs that only you can create. They are born out of your unique experiences. Never apologize for forging your own trail. In the words of Ralph Waldo Emerson, “Do not go where the path may lead. Go instead where there is no path and leave a trail.” Be authentic.

2. What you interpret and create is something others need to hear.

I realize that part of the reason for this has to do with the song selection of the radio station. Often radio stations keep a narrow list in order to reach a target market. But some of the blame also has to go to the artists and the songs that they craft. I am looking forward to the day when artists begin to value creativity and originality again.

So what does this have to do with you? You can learn from others mistakes. Whether you are making a piano piece your own or writing something brand new, only you can do it your way. Be proud of who you are and pour that into your music. Be authentic.

3. You have a responsibility to share your gift with others. 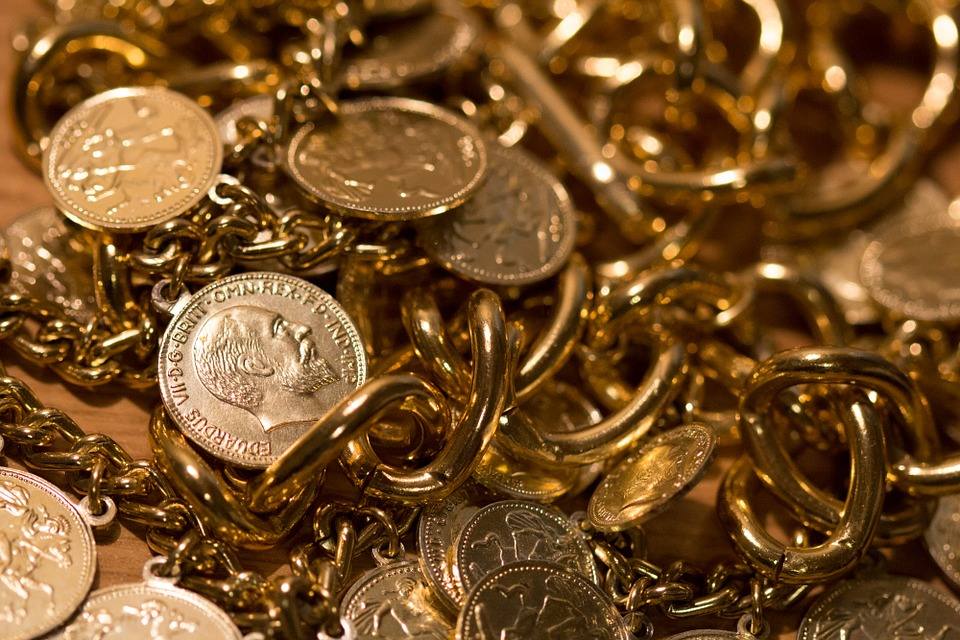 There is an old parable that talks about a businessman who went on a journey. Before he left, he gave a number of talents to 3 of his workers. A “talent” was a measurement of money. One talent would be worth $1.25 million dollars in today’s money.

Anyway, the businessman gave 5 talents to one, 2 to another, and 1 to the 3rd worker. The one who received 5 talents along with the worker who received 2 immediately put their money to work. The employee who was given 1 talent went out and dug a hole and buried it.

When the owner came back, he asked his workers what they did with the money. The employee he gave 5 talents told him that he had gained 5 more. The man who he gave 2 talents gained 2 more. The 3rd worker came up with a lame excuse for burying his in the ground.

The owner wound up giving the first more responsibility and firing the one who did not put his money to work.

While the story is about money, the principles apply to anyone who has the skill to do something. If you play the piano, God has given you a gift and he wants you to share it with others. However you choose to do it, I encourage you to spread it around so others can be blessed by your unique contribution.

For many years, I did this publicly as a job from the stage. More recently,  I’ve been using social media to reach others with my gift. In fact, every Wednesday at 12:30 PM Eastern on Facebook I sit down at the piano and play for 30 minutes or so. It’s a lot of fun and it really helps the people who listen to it. The name of the show is Tranquility. Here’s one of my latest sessions (don’t forget to unmute it!).

So, as you can see, authenticity is an important part of being a musician. Remember, there is only one “you”. You have a contribution to the people around you that can only come from you.

What’s holding you back? Whatever it is, put it behind you and spend time honing your talent for everyone to hear. You never know. You may have incredible influence in the years to come. Be authentic. 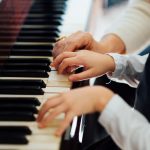 The Sweet Reward of Making Piano Your First Instrument 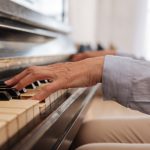 3 Ways Adult Piano Students Get the Most Out of Lessons