How to Effectively Modulate From One Key to Another

Have you been there before? Someone asks you to perform a song at an upcoming special event. You’re honored to be asked and you immediately think of that favorite song of yours that would work perfectly.

Unfortunately, it’s an arrangement you’ve done many times and it’s no longer exciting to you or anyone else. 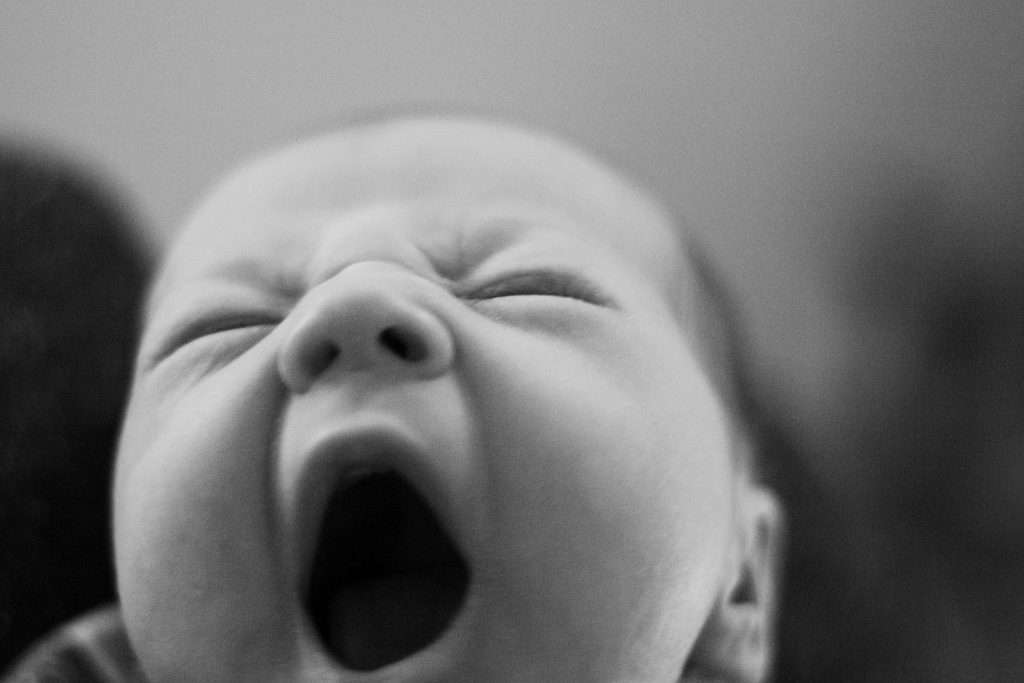 The good news is that there are many ways to freshen up that old and tired song or really any song for that matter. One of the most common tools you can use is called modulation.

In music, modulation is the process of changing from one key to another. It can be done a number of different ways.

In this post, I’m going to show you 5 of the most common ways to modulate and how you can use them when writing and arranging your music.

Pivot modulation is very common and is done by moving into a new key via a “pivot” chord from the new key. Sometimes the pivot chord is shared by both the old and the new key. Here’s an example of what I’m talking about (Ex. 1).

As you can see, the music starts in the key of C major and modulates to D major via an Em chord. Em belongs to both keys. It is iii in C and ii in D.

Here is an example that shows the use of a pivot chord that is not shared by both keys. As you can see below, B7 is not a part of the key of A major. However, it is the V7 of the new key (E major).

Example 2: A major to E major

Common-tone modulation uses a pitch from the old key as a bridge between it and the new key. In the examples below, an F chord (F, A, C) would have a total of 12 potential keys to which it could modulate. They are A major, C major, F minor, F# minor, Ab major, Bb major, Bb minor, C minor, C major, D major and D minor.

In the example below, the common tone between the keys of F major and A major is A.

Example 1:  F major to A major

2 – 5 – 1 modulation is done by jumping to the 2-5-1 one progression in the new key. There are actually a number of variations of this kind of modulation. Each one uses a different chord for the 2 – chord.

Here is one that uses a minor 7 chord.

This one uses a dominant 7 chord. It’s also called a secondary dominant.

This example uses a half-diminished chord which is also called a minor 7(b5).

The diminished 7 chord is by far the most versatile of chords when it comes to modulation. Lowering any of the notes by a half step causes the chord to become a dominant 7 chord in the new key. Dominant 7 chords naturally resolve to 1 of the new key. Here are a few examples:

Know How to Modulate

In a world where the average attention span of most people is a matter of seconds, using modulation in the music you write and arrange can be the difference between someone listening to a whole song or changing the channel to look for something better.

Want to know more about modulation or need help with your song or musical work? Email me at ken@reynoldspiano.com and I would love to coach you and help you get the most out of modulation.

Check out some of my recent posts! 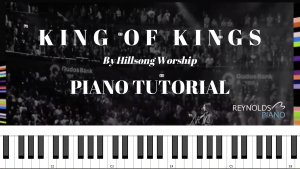 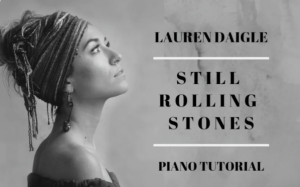