4 Proven Strategies That Will Transform Your Practicing in 2018

Practicing is a natural part of learning an instrument. Talk to anyone who plays professionally and they will tell you that they have practiced for decades to get to that level. I’m convinced this is why the great musicians make playing some of the most difficult music look easy. 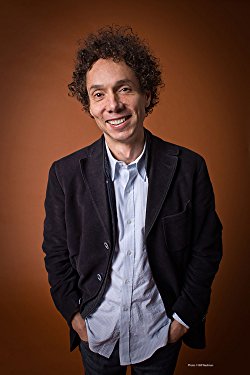 In his book called Outliers, Malcolm Gladwell talks about the 10,000-hour rule. According to Gladwell, it takes 10,000 hours of deliberate practice to become an expert in a certain field.

At face value, this statistic seems to suggest that a person only has to practice for 10,000 hours and they can reach the top of any field. Obviously, this is an oversimplification of this principle.

Think about it for a minute. Just because a person sits at the piano for 10,000 hours doesn’t mean they will become a virtuoso! Notice the words “deliberate practice” in Malcolm’s statement.

Cal Newport, a critic of the 10,000-hour rule, rightly points out that what makes ridiculously successful people so successful is that they’re experts at practicing — they can push themselves to the exact limit of their skillset and thus expand their abilities day after day. 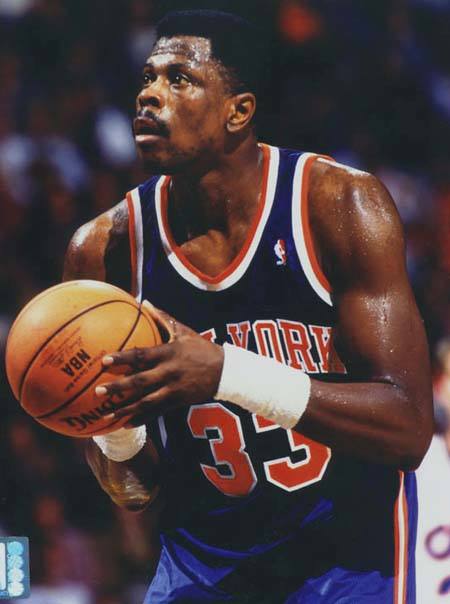 Cal and others have also pointed out that the 10,000-hour rule is not true for every discipline. He names sports as one of the examples. Sometimes, what makes one person better than another is that person’s genes. For instance, Patrick Ewing, one of the greats in the NBA is 7 feet tall and has an arm span of 8 feet!

While this rule doesn’t apply to everything, the research proves there is a lot of truth to it when it comes to music. For the remainder of this post, I’d like for us to “zone in” on Newport’s statement about successful people being experts at practice.

Learning How to Practice

These words jumped out at me when I read them. Why? Because for many years, one of my aims for my students has been to help them learn to practice on their own. Obviously, I can’t always be with them when they are practicing. 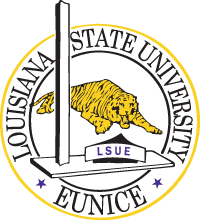 I’ve always felt like it was important not to become a crutch for my students. Someday, they may be teaching others just like I do and it’s important that they pass on these vital skills.

I’m happy to report that one of my former students just completed his Doctor of Music Arts at Louisiana University. One of the big reasons that he made it this far is because he knows how to practice.

Here are the main skills that I teach when it comes to practicing.

Much of our practice is built on repetition and building muscle memory. Like the kid who crams for his final exams, practicing one time a week for 3 hours at a time may help him get through his lesson, but he will soon forget much of what he learned. 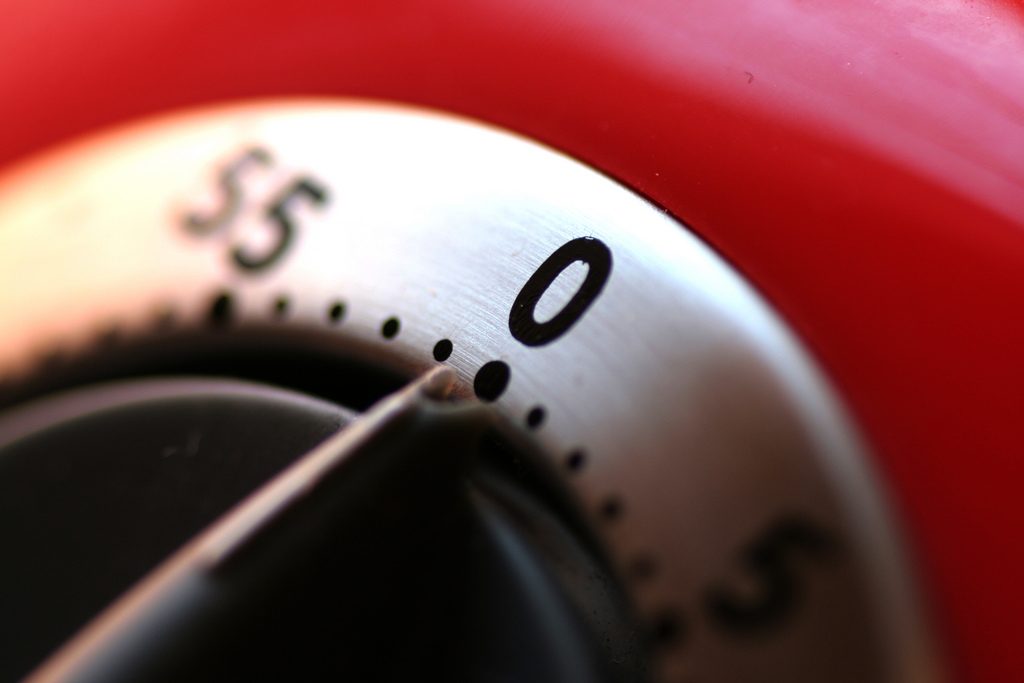 I ran across a fascinating article by the BBC that points out the science behind this principle. It explains how distinct parts of the brain support different kinds of memory. Cramming uses the part of our brain known as the visual cortex. The visual cortex helps us with recognition.

When a student crams for a recital or a test, this part of our brain recognizes the information on the page. The information is familiar to us.

When our studying is spaced out over multiple sessions, the information is supported by a network made up of the frontal cortex and temporal lobe. Instead of “recognizing” information, we can actually “recall” it. This part of the brain reconstructs the memory and we remember it for a much longer period of time.

2. Pay attention to the musical indicators and continuously stretch yourself to do better. 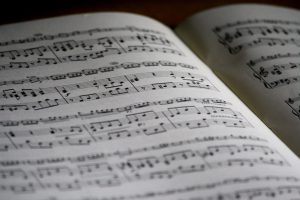 Google defines an indicator as “a thing, especially a trend or fact, that indicates the state or level of something.” Music has a number of indicators. Here are some good questions to ask yourself about your playing.

How many key signatures do I know? If not all, what are the ones I still need to learn? How is my sight reading? What level of music can I sight read well? Are there more difficult pieces with which I could stretch my sight reading skills.

What styles of music can I play? If just a few, what are some of the mainstream styles that I need to learn to play. I can read music but can I read chord symbols? If not, where can I find someone to help me learn how to play by chords?

There are always areas to improve and knowing what they are is the beginning of challenging yourself to play better.

We all have given in to this temptation. Let’s face it! It’s much more fun to play the easier parts. It makes us feel good and certainly seems to make our practice sessions more enjoyable. 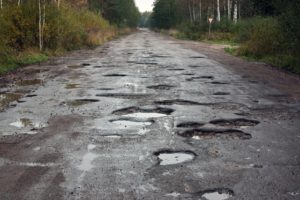 Once I have read through a piece a time or two, I then take a step back and determine what parts are the most difficult to play. Once I have identified the hard parts, I tackle them first.

I must admit, sometimes I get done practicing and I feel like I haven’t made much progress. It’s important to know that this approach usually doesn’t lead to immediate gratification. However, it makes a big difference over the long term.

It’s a great feeling when you’re playing through a piece and you breeze through one of the parts that took you a couple of weeks or more to conquer.

4. Learn to practice away from your instrument.

This is called mental practicing. There are many different forms of this type of practicing. One technique is to mentally hear the piece in your mind. If you are able to do that, then try to hear it and picture the notes on the staff.

One of the most amazing examples of mental practicing is done by a blind Japanese pianist named Nobuyuki Tsujii. In order for Tsujii to play a piece, he must first rehearse it mentally after reading the notes using musical braille.

I first learned about mental practicing when I was in high school. I played the trumpet in the band. I really didn’t have any trouble from a technical standpoint with the music I played. However, I kept noticing that my endurance and range were not nearly what they should have been.

During my sophomore year, someone introduced me to a guy named Dave Larson who played with the New Jersey Symphony. Soon after, I began taking lessons with him. It didn’t take long for Dave to figure out why I was having the problems that I did. After playing one note he saw it. My embouchure was not right.

To make a long story short, I had to completely start over and rebuild the muscles in my lips and face. When I first started, I couldn’t play for more than 20 minutes at a time.

I was forced to mentally practice. It was a matter of survival. Amazingly, it really worked and I have been doing it ever since.

Take a step back and think about your own practicing. Are you good at it? Are your practice times productive? I want to encourage you to implement these principles into your daily practice sessions. Over time, you will see a difference in your playing ability. 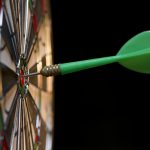 How to Really Know if Music is in Your Sweet Spot 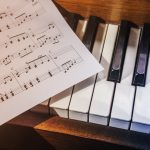 How to Know the Difference Between Good and Great Musicians