Imagine learning to speak a language but never really understanding its rules of grammar, syntax, spelling, and the many exceptions that are prevalent in it. While you may be able to string a few words together and make some sense, you would have a very hard time communicating with others who knew the rules.

As crazy as this sounds, musicians who do not know music theory operate this way.

What is Music Theory?

Music theory tells us the rules of music and how it operates. I believe so strongly in the importance of learning music theory that I created an Advanced Music Theory Track of which my student can take advantage.

Anyone who takes piano lessons with me learns general music theory that corresponds to the songs they are learning. I’ve called this track “advanced” because it goes far beyond what a student would naturally learn during typical piano lessons.

With that said, I am convinced that learning music theory will make you a better pianist and a stronger musician overall. In this post, I will show you how.

1. Advanced music theory includes ear training which gives you a more intuitive understanding of what you hear.

To many non-musicians, the term “ear training” must sound a bit humorous! After all, how on earth do you train your ears, and what do you train them to do?

Actually, ear training has more to do with developing your ability to hear the music. In particular, it trains you to hear different kinds of chords, intervals, chord progressions, scales, scale degrees, melodies, and a whole myriad of concepts. In a sense, music theory has a way of demystifying music. 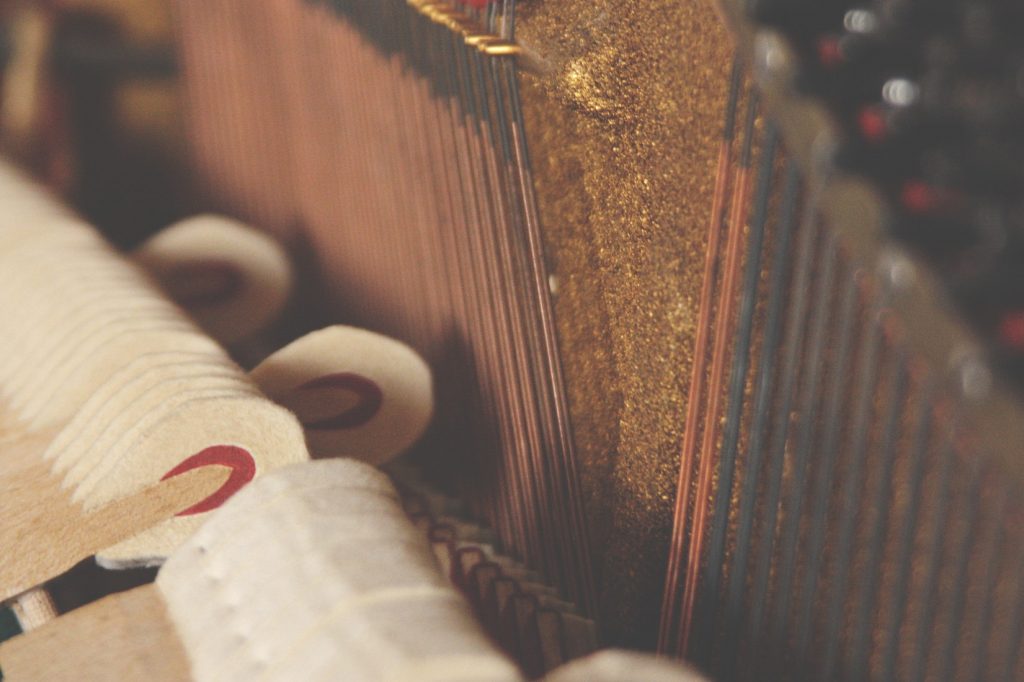 As a kid, I actually did a lot of this without knowing what it was called. One of my favorite things to do was listen to a song and then see if I could write down the chords to it. My dad taught me how to do this.

He would have me listen to the bass notes and he showed me how to figure out the chords from there using the Nashville Numbering System. By the way, this was long before Youtube and the Internet.

All of the ear training I did as a kid paid off. By the time I graduated college, I had the tools I needed to be a strong piano player and a well-balanced musician.

2. Advanced music theory gives you a deeper understanding of music which equips you to learn it more quickly.

Soon after graduating from college, I began leading worship full-time. This was the first time that I was responsible to teach music to a group of musicians and singers who were all at a different level.

On one side of the spectrum, I had team members who had degrees in music and played professionally. On the other side, I had people who didn’t know anything about music. 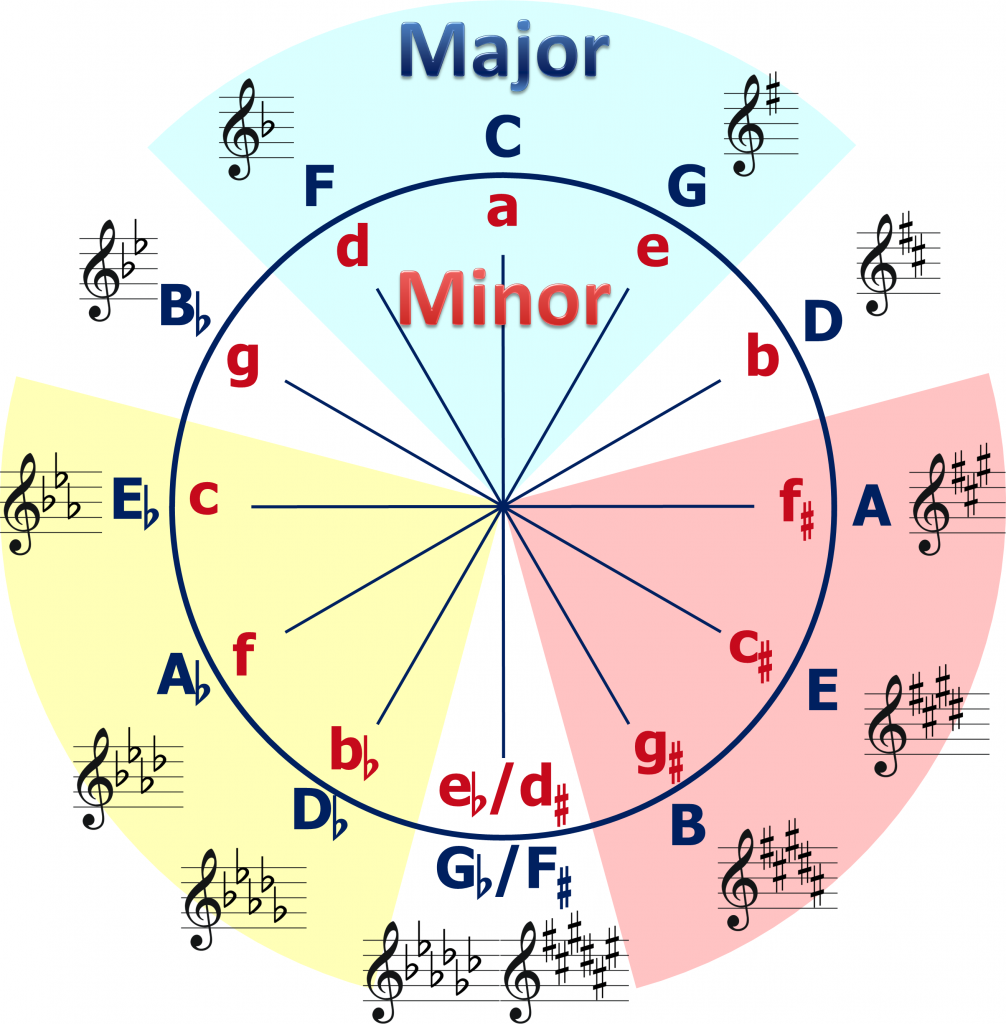 It was a challenge for sure. In fact, I learned a very valuable lesson early on. Those who don’t know how to read music and don’t understand music theory work 10 times harder to learn a song than someone who does.

Why? I’ve found that both types of musicians have reference points by which they understand the ins and outs of playing music.

The Benefits of Being a Trained Musician

The reason that trained musicians can quickly communicate, make changes, and hear music with a critical ear is because they are all using the same reference points. These reference points are the rules of music theory such as note names, note durations, different degrees of loud and soft and stylistic nuances.

Those who don’t know music theory are left to learn things by rote. They learn through repetition. To a trained musician, this is a painstaking exercise because of how long it takes. While it’s hard enough to learn this way alone, it becomes even more complex when trying to play with other trained or non-trained musicians.

The complexity seems to grow exponentially because each person who does not know music theory has their own reference points that only they understand. What a mess!!!

Before I knew music theory, I chose the music I listened to based on how it affected my emotions. If a song moved me emotionally, it was, in my opinion, a great song. 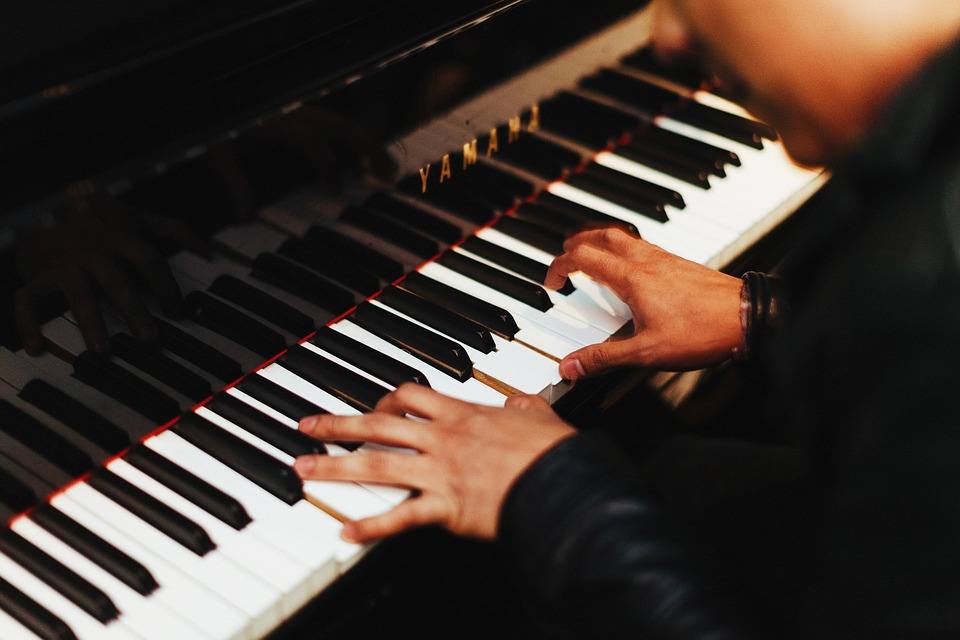 As I began learning music theory, I started hearing music differently. It was as if someone was pulling back different layers of the music so I could see all the working parts. While the music still moved me, I could now appreciate it as a work of art. Surprisingly, this actually made it more moving in many cases.

This ability to critically listen to a piece of music also helped me to better understand how carefully and sometimes brilliantly a songwriter or composer put a song together.

The more music theory I learned, the easier it was for me to listen to successful songs and to also see the similarities between them. Because I understood how they were built, I could implement some of the same techniques into my own compositions.

Without question, taking the Advanced Music Theory Track is a smart move by anyone studying an instrument. It saves a lot of frustration and makes playing music so much more fun!

Want to learn more about the modules and tracks offered by Reynolds Piano? Visit the module page at www.reynoldspiano.com/modules. 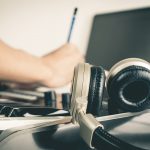 3 Ways the Chords Track Will Make You a Better Pianist